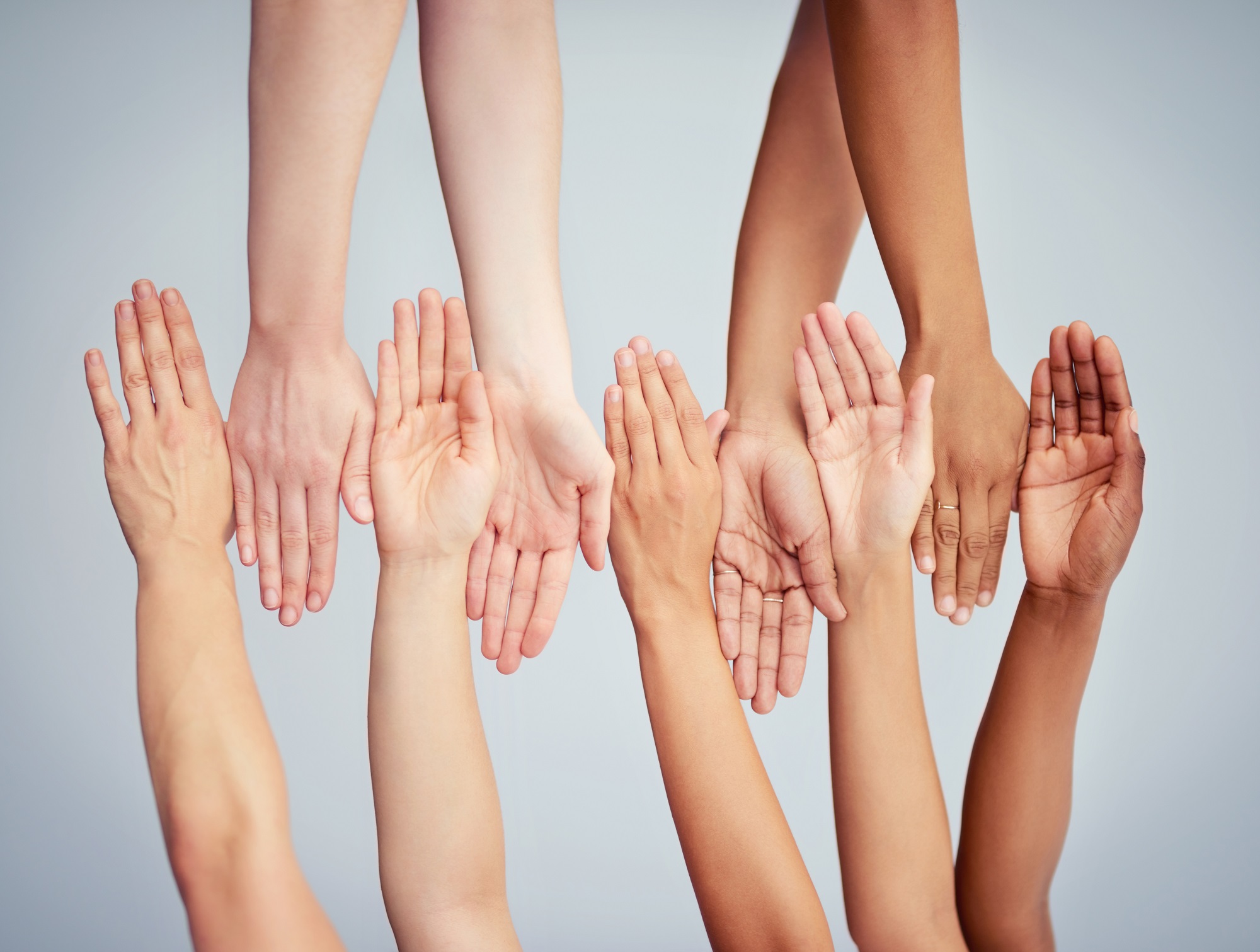 Data has consistently shown that Black Americans die at higher rates than White Americans, especially when related to specific health problems. For example, data shows that Black mothers die over twice as frequently as White mothers related to childbirth.1 Data has also demonstrated the Black Americans die at approximately 3 times the rate as their White counterparts in relation to SARS-CoV-2 infections during the COVID-19 pandemic.2

Throughout the history of medicine, there has been much effort in trying to identify something unique and genetic about being Black that might be causing poorer health. When I was in physician assistant (PA) school, one of my Black colleagues would often groan when we were given data from lecturers noting higher rates of morbidity and mortality from specific illnesses for Black patients.

But research and studies that look at racism, and not race, as the cause of these discrepancies has gained increasing acceptance in recent years. Researchers Arline Geronimus and David Williams have been focusing on this issue for decades, and their work continues to receive increased attention and acceptance in the medical community.3-5

Geronimus was one of the first to introduce the concept of “weathering.” Weathering describes the greater prevalence of maternal morbidity among Black women.  In 1992, she proposed the “weathering” hypothesis: “namely, that the health of Black women may begin to deteriorate in early adulthood as a physical consequence of cumulative socioeconomic disadvantage.”3

More recently, Geronimus and colleagues have asserted that Black communities and individuals experience premature health deterioration due to the cumulative effects of racism including social, economic, and political oppression. She noted that accumulation of stress from ongoing racial trauma leads to changes in the body that “weather” and erode the physical well-being of non-White communities, predisposing them to accelerated deterioration, leading to premature mortality.4

Another intriguing insight into understanding the role of racism and health is a proposal where the medical community began to view and treat racism as a chronic disease.  The Baylor University African American Center for Medical Ethics and Health Policy proposed discussed this framework of racism in a blog post.

“Racism is not new. It’s unceasing with no treatment or vaccine in sight. A more appropriate diagnosis would be racism as a chronic disease, like cancer or diabetes. But this particular chronic disease does not destruct the body of the individual who is infected. Instead, in America, its effects are felt throughout the entire Black community and are not only physical, but also emotional and social.”6

The works of Geronimus, Williams, and others offer a fresh and exciting area of examination and have done much to decrease and dismiss racist assertions about the cause of poorer health of Black patients compared with White individuals. It is ironic that it now appears to be true that it’s not race, but racism itself, that has played a key role in health inequality.

3. Geronimus AT. The weathering hypothesis and the health of African-American women and infants: evidence and speculations. Ethn Dis. 1992;2(3):207-221.