Mortality Risk Up with Newer Antipsychotic Use for Depression – Psychiatry Advisor 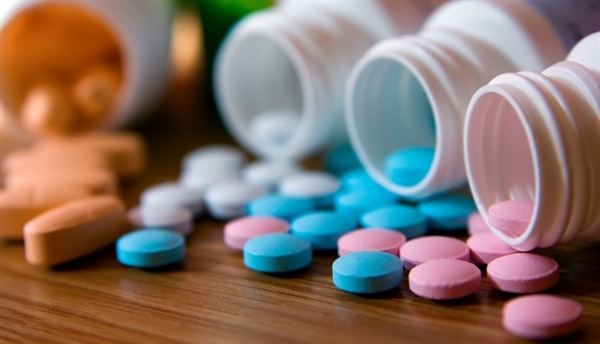 HealthDay News — For nonelderly patients with depression, augmentation with newer antipsychotics is associated with an increased mortality risk, according to a study published online Sept. 30 in PLOS ONE.

Tobias Gerhard, Ph.D., from Rutgers University in New Brunswick, New Jersey, and colleagues examined all-cause mortality of newer antipsychotic augmentation for adult depression in nonelderly adults (aged 25 to 64 years). Participants in the cohort study initiated augmentation with either a newer antipsychotic (22,410 patients) or with a second antidepressant (17,172 patients) after three or more months of antidepressant monotherapy.

“Our results require replication, ideally with a publicly financed pragmatic randomized controlled trial,” Gerhard said in a statement. “However, in the meantime, our study suggests that physicians should consider prescribing antipsychotics to adults with depression carefully, as the potential health risks are substantial and the benefits are quite modest and controversially debated.”