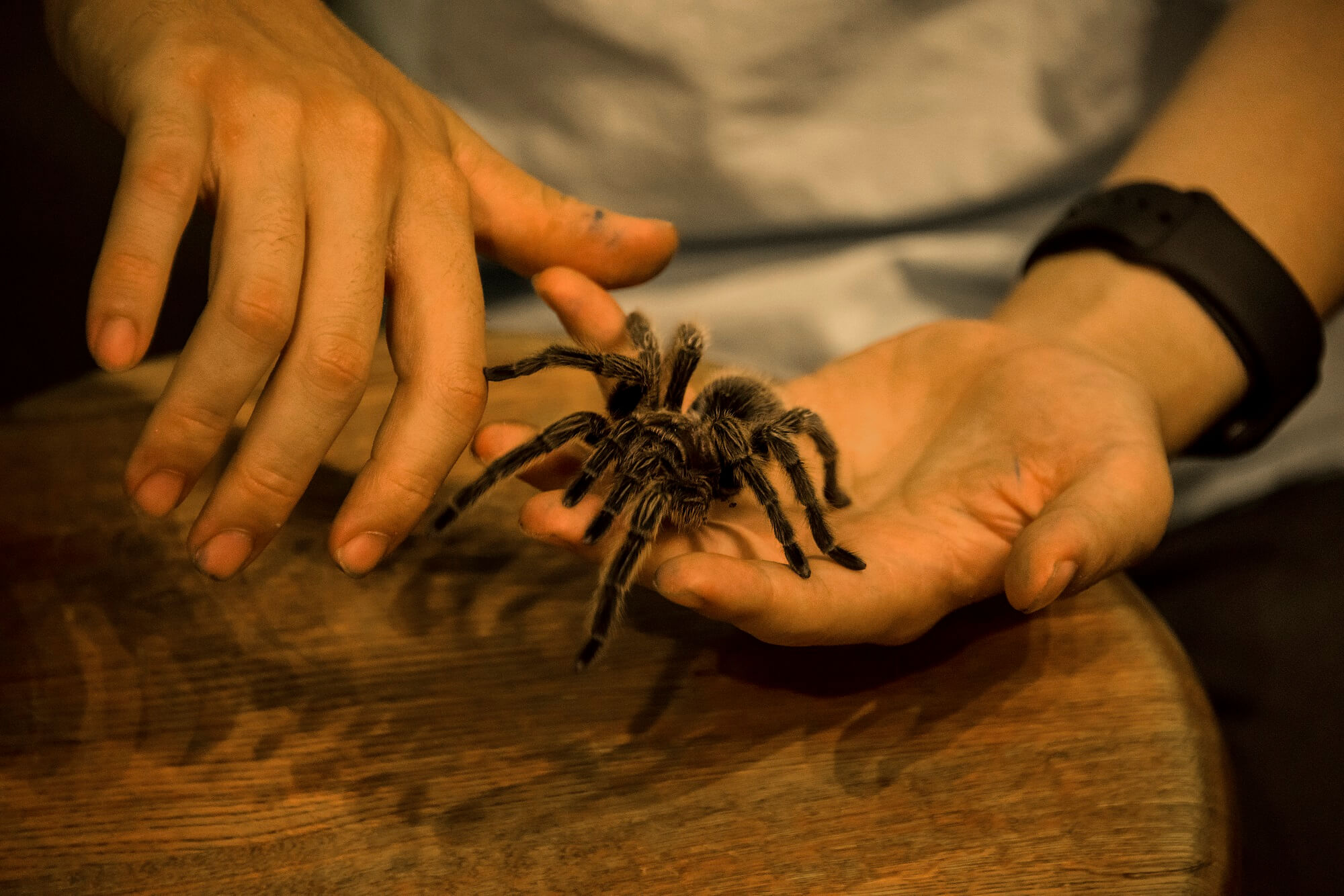 After undergoing non-conscious, very brief exposure (VBE) to spiders, half of the individuals with spider phobia more closely approached a tarantula in a randomized, double-blind, placebo-controlled study published in Lancet Psychiatry.

The researchers recruited 82 women aged 18 to 29 as participants for the study. Participants were eligible for the experimental group (42) if they had scores in the top 10% of the Fear of Spiders Questionnaire, exhibited impairing avoidance when asked to gradually approach a live tarantula, had significant color-naming interference of spider words on the Stroop test (>7 s differential to spider vs neutral words) and met DSM-5 criteria for specific phobia without meeting criteria for any other disorder.

The individuals in the control group (40) each had scores in the bottom 30% of the questionnaire, did not appear to avoid the tarantula or experience color-naming interference, and did not meet DSM-5 criteria for any disorder.

The two groups were evenly, randomly assigned to the active intervention of VBE or shown masked flowers (VBF=very brief exposure to control stimuli [flowers]). For 10 minutes, each participant was exposed to 16 blocks of 10 masked target stimuli (flowers or spiders) alternating with 16 blocks of 10 masked neutral stimuli.

Participants rated their fear levels after each block on a 10-point anchored ordinal scale, from least to greatest intensity of fear. The researchers studied their reactions with fMRI, measured the participants’ blood-oxygen-level dependent signals, and administered a funneled identification test to them to see whether they were aware of the stimulus. The researchers acquired 351 functional imaging volumes per participant while they completed the VBE or VBF tasks.

The researchers also administered a behavioral avoidance test to the participants, in which each was asked to complete 10 tasks (with a value of 1 point each) that involved approaching a live tarantula in an aquarium that was covered with a blanket. Individuals completed this test 1 month before and several minutes after the VBE or VBF task.

Comparing the behavioral avoidance test scores and the mean change in neural activation over the course of the fMRI task, the researchers found that the individuals with spider phobia who underwent VBE had stronger activations in several areas of the brain than the members of the control group who underwent the same task.

The results were the opposite for the VBF task. Participants with spider phobia also had weaker brain activity responses in the VBF task compared to their responses to the VBE task. These individuals also experienced increased brain activity responses as they progressed through the VBE, whereas the control group only experienced increased activity in their occipital regions as they underwent VBE.

The mean behavioral avoidance test scores for the individuals with spider phobia rose from 4.6 (SD 1.4) at baseline to 5.4 (1.6) among the group that underwent VBE while the scores for the group that underwent VBF increased from 4.6 (SD 1.6) to 4.8 (1.8). After undergoing VBE, 11 of participants with the phobia more closely approached the tarantula, while 3 who underwent VBF approached the tarantula more closely in their second behavioral avoidance test.

Limitations included the fact that the study solely included women, as well as the use of VBE as a stand-alone treatment rather than an adjunctive pretreatment, the researchers said. The small sample size may have also limited the researchers insight into which brain mechanisms VBE would affect in the experimental conditions.

“Overall, therefore, the evidence suggests that VBE may non-consciously reduce avoidance in individuals with specific phobia by inducing fear extinction mediated by the ventral medial prefrontal cortex, supported by activation of frontostriatal regions,” the researchers wrote. “However, we offer this interpretation cautiously because the ventral medial prefrontal cortex supports a range of functions.”