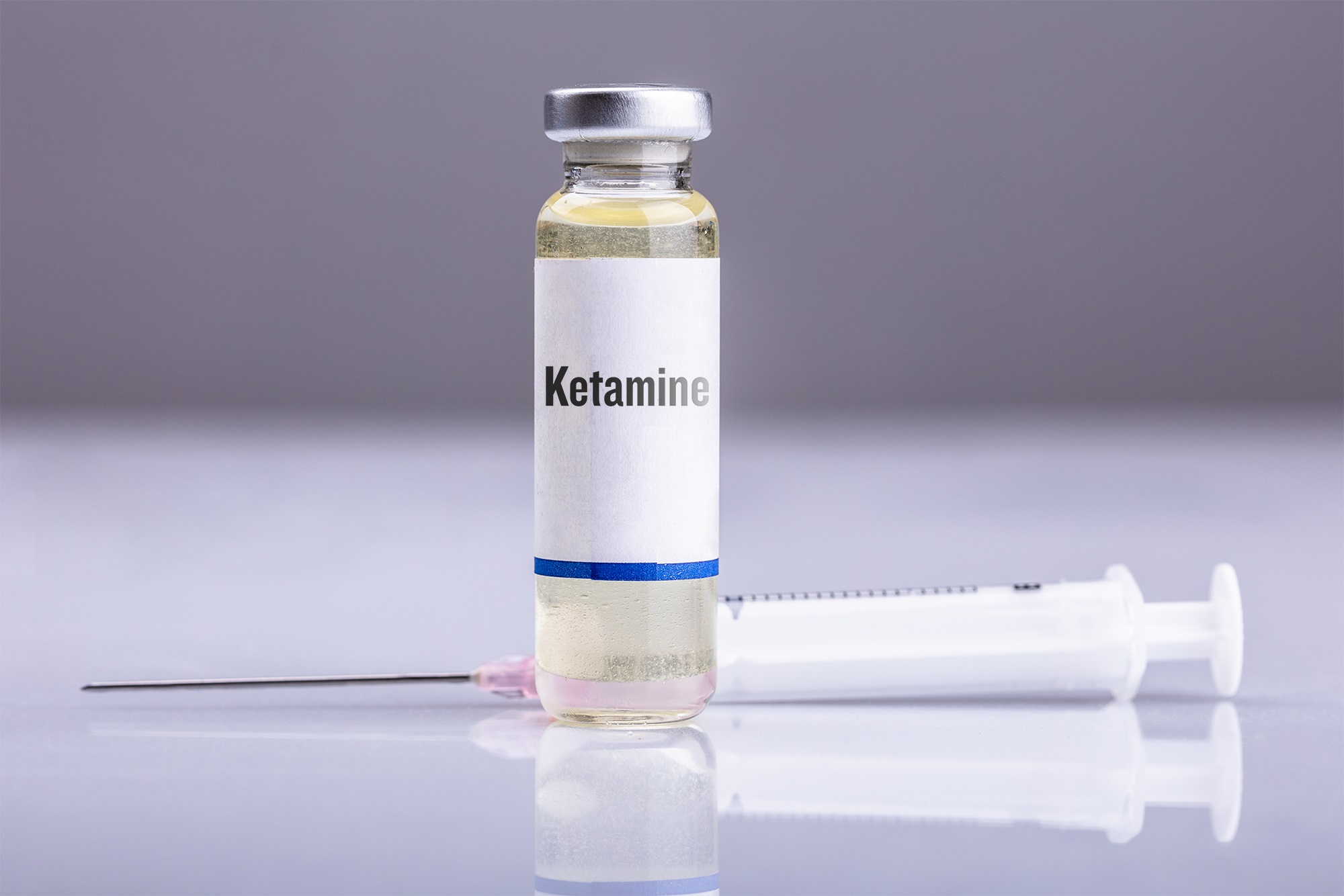 In patients with major depressive disorder (MDD), ketamine therapy is linked to neuroplasticity between limbic regions (ie, the amygdala and hippocampus), as well as among resting-state networks (RSNs [ie, default mode network, central executive network {CEN}, and salience network {SN}) that are vital for executive function, emotion regulation, self-awareness, goal-oriented behavior, and social behavior. A first-of-its-kind, open-label study was conducted to evaluate the imaging effects of serial ketamine infusions on resting-state functional connectivity (FC) in patients with MDD. Results of the analysis were published in the journal Biological Psychiatry: Cognitive Neuroscience and Neuroimaging.

The investigators sought to explore whether serial ketamine treatments change the FC between limbic structures and RSNs. Study participants included 44 individuals with MDD and 50 nondepressed, healthy controls. Overall, 94% of the participants were right-handed. All patients with MDD underwent a clinical assessment battery at baseline (time 1 [T1]), 24 hours after a single subanesthetic dose of 0.5 mg/kg (T2) of intravenous ketamine, and 24 to 72 hours following a fourth ketamine infusion (T3). The study duration was between 2 and 2.5 weeks, based on when the initial infusion was initiated.

Patients were between 20 to 65 years of age. Further eligibility criteria included an MDD diagnosis via clinical consultation utilizing DSM-5 criteria, an unsuccessful response to ≥2 previous antidepressant trials, a score of >16 on the Hamilton Depression Rating Scale (indicative of moderate to severe symptoms of depression), and a referral letter from the treating physician. All patients with MDD underwent scans using functional magnetic resonance imaging at T1, T2, and T3. Healthy controls were scanned at baseline, with a subgroup of 17 individuals rescanned at 2 weeks.

Additionally, ketamine therapy was associated with significantly increased right hippocampus FC to the left CEN (P =.001), with this change at T2 predictive of statistically significantly decreased anhedonia at T3 (P =.005).

There are several limitations to this investigation. The study authors wrote that the results should be validated in a larger sample, particularly with respect to the less powered cross-sectional effects. Also, this trial was designed as open label because the primary goal targeted the longitudinal effects of ketamine on brain connectivity (ie, not the efficacy of ketamine to treat depression) and because of the ethical implications of including a placebo group in volunteers with treatment-resistant depression.

The investigators concluded that early FC changes between limbic regions and RSNs may be able to predict clinical responses among patients with MDD,  thus implying that ketamine treatment may improve MDD-linked dysconnectivity in these circuits. Additional studies that are designed to target other features of the default mode network connectivity beyond the amygdala and the hippocampus might prove beneficial in this patient population.