“Hyper-Mirroring” May Be At the Root of Misophonia – 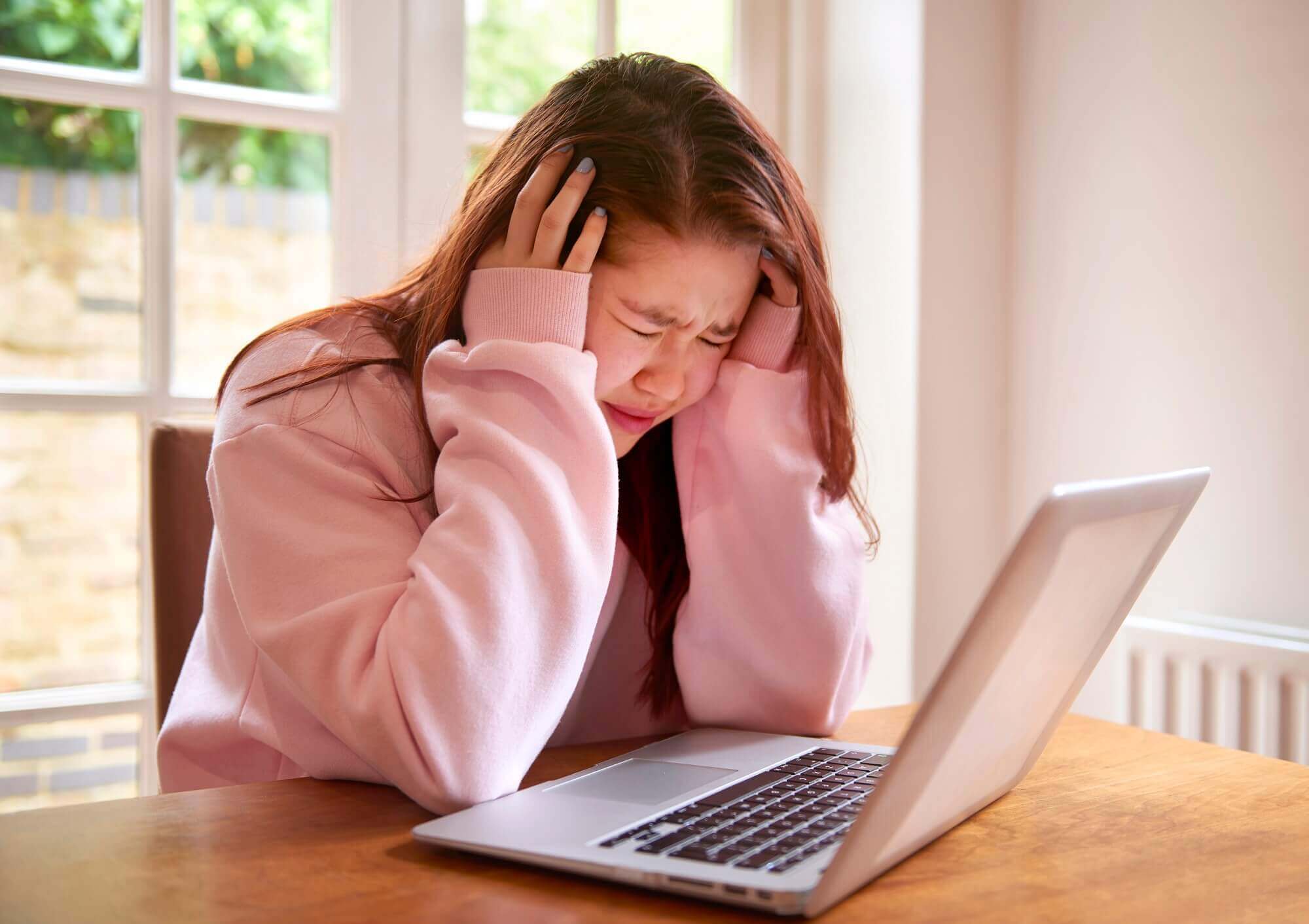 Misophonia — responding to daily sounds with intense anger and anxiousness ­— is connected with stronger connections among each the auditory and visual cortex, as nicely as the location of the brain connected with orofacial movements, according to a current study to be published in the Journal of Neuroscience.

Sounds that come from facial movements, such as consuming, drinking, and chewing, ordinarily trigger anger in individuals with misophonia.

The fMRI information evaluation showed misophonia is characterized by the following:

This study had some limitations. The researchers stated that fMRI measurements are as well “coarse” to reveal the workings of single neurons, which implies their proof is indirect. Also, debate remains more than to what extent misophonia can be explained by other problems.

Misophonia is ordinarily characterized as a “disorder of sound emotion processing.” This study suggests “an alternative but complementary perspective on misophonia that emphasizes the action of the trigger-person rather than the sounds which are a by-product of that action. Sounds, in this new perspective, are only a ‘medium’ via which action of the triggering-person is mirrored onto the listener. This change in perspective has important consequences for devising therapies and treatment methods for misophonia. It suggests that instead of focusing on sounds, which many existing therapies do, effective therapies should target the brain representation of movement.”