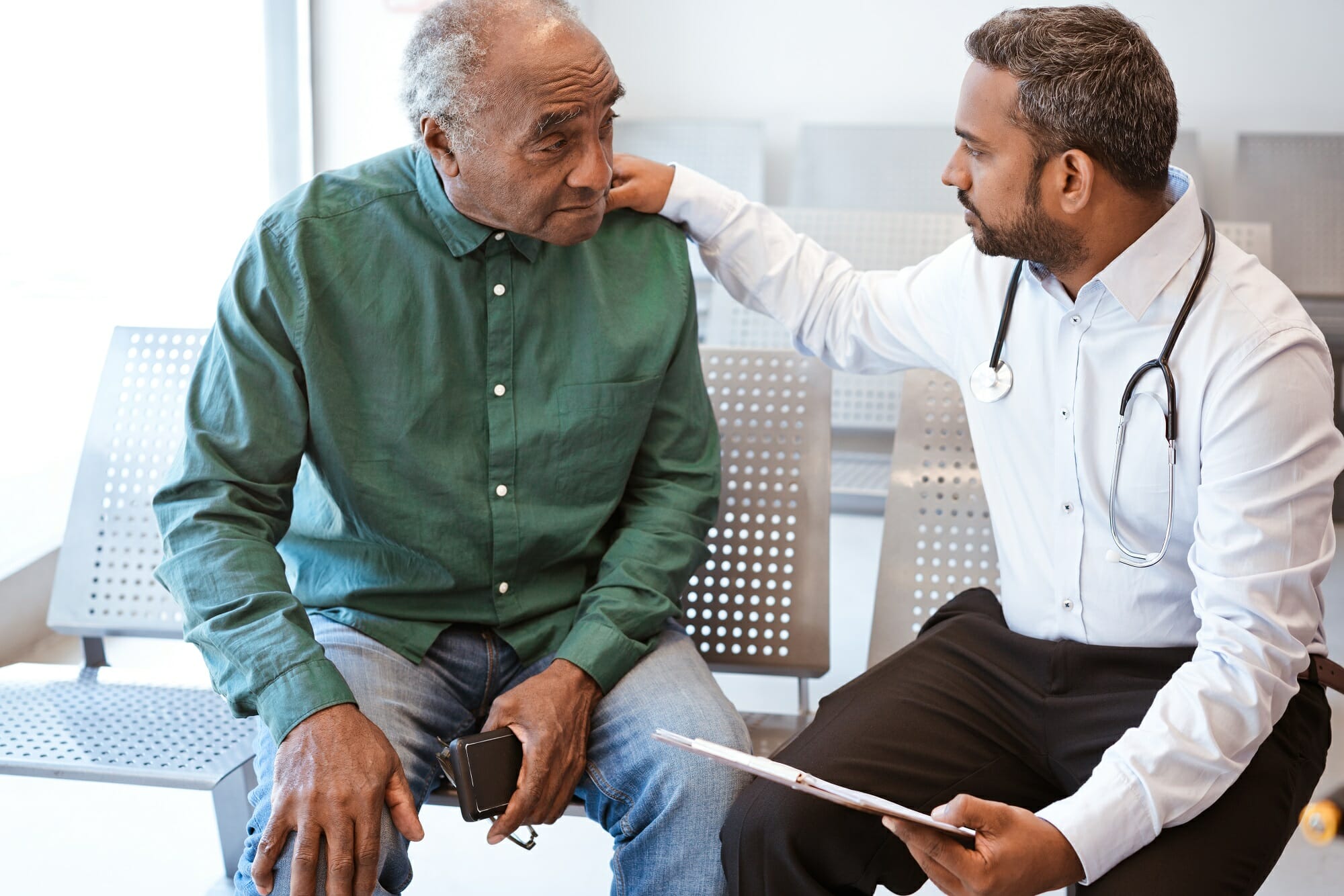 HealthDay News — Racial- and ethnic-minority patients are underrepresented in the outpatient practices of numerous health-related and surgical specialties, according to a study letter published on the net July 19 in JAMA Internal Medicine.

Cristopher Cai, M.D., from Brigham and Women’s Hospital/Harvard Medical School in Boston, and colleagues pooled information on adults from the 2015 to 2018 Medical Expenditure Panel Survey. Office and outpatient division visits to every of 29 doctor specialties had been examined, and adjusted price ratios (ARRs) had been calculated for every racial/ethnic-minority group versus the White population. Data had been incorporated for 132,423 people.

The researchers located that for most specialties, Black people had low stop by prices compared with White people (23 of 29 79.3 %). Among specialties with numerous visits, Black:White disparities had been specifically marked for dermatology, otolaryngology, plastic surgery, basic surgery, orthopedics, urology, and pulmonology (ARRs, .27, .38, .41, .55, .59, .62, and .63, respectively). Visit prices to nephrologists and hematologists had been larger for Black people (ARRs, 2.78 and 1.65, respectively), whilst stop by prices had been related for internists, geriatricians, and oncologists. For Hispanic and Asian/Pacific Islander people, stop by ratios had been substantially reduced compared with Whites for 20 of 29 and 21 of 27 specialties (69. and 74.1 %, respectively) related patterns had been noticed for Native American people.

“Black Americans die nearly five years younger than White Americans and are more likely to have chronic illnesses — due to discrimination and poverty,” Cai stated in a statement. “Yet physicians who could close these gaps are far less likely to see Black patients.”

Abstract/Full Text (subscription or payment may be required)