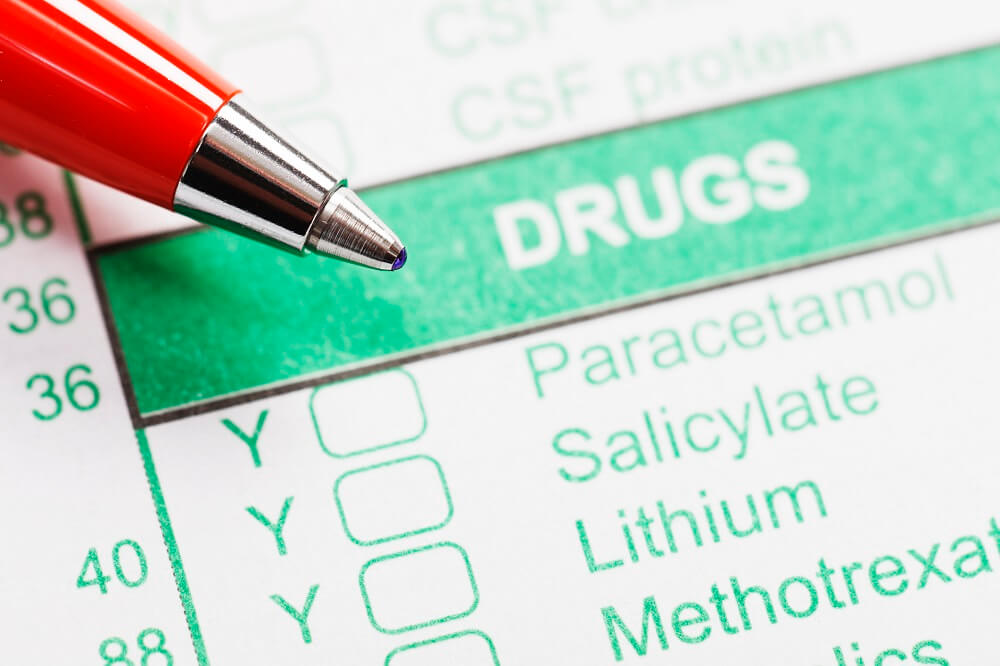 A study published in Psychiatry Research: Neuroimaging located that 6 weeks of lithium therapy was linked with positive brain adaptations amongst young adults with bipolar disorder (BD).

This study was performed involving 2010 and 2012 at the University of Sao Paulo in Brazil. Patients (N=23) with BD in an acute depressive episode underwent magnetic resonance imaging (MRI) at baseline and following 6 weeks of lithium monotherapy. Changes to brain structures had been evaluated.

After 6 weeks of lithium, 86.2% responded to remedy and 62.% had been in remission and the imply Hamilton Depression Rating Scale (HAM-D) and Young Mania Rating Scale (YMRS) scores had been 7.6±5.9 and 2.8±3.6 points, respectively.

This study was probably restricted by the quick study duration. Some prior research have located that the adjustments in brain volume peak at 10-16 weeks soon after lithium remedy.

Disclosure: Multiple authors declared affiliations with sector. Please refer to the original short article for a complete list of disclosures.